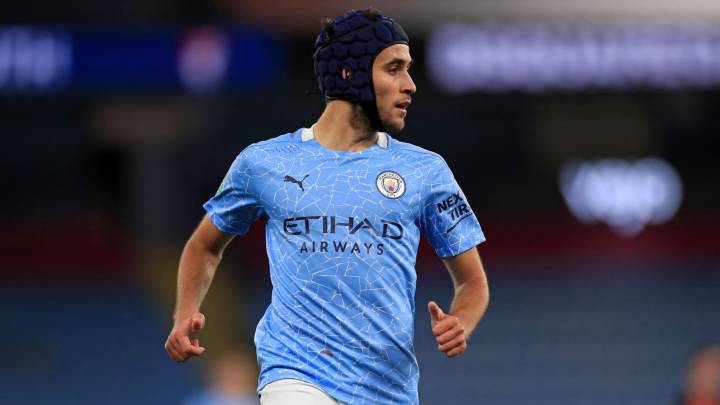 Eric Garcia joined Barcelona at the age of seven and he spent nine years at the famed La Masia Academy before Manchester City signed him. Barcelona wanted to sign him in the summer but they were not able to raise the funds needed for the Spanish international who had one year remaining on his Manchester City contract.

Recent reports claimed that Barcelona are expected to make another move to bringthe Manchester City defender back to Catalonia when the transfer market opens again in the coming days rather than wait to sign him for free next summer. Barcelona are in the market for a new centre back to serve as a replacement for the injured Gerard Pique. Barcelona legend Pique suffered a serious knee problem last month and it's expected to keep him out of action for some months.
Arsenal have struggled for form in the Premier League this term with the North London outfit languishing in the bottom five places of the Premier League table. The interest in Eric Garcia is a bit surprising since the main problem at the club this season is in the creative aspect of the game. AFC Bell revealed that the Gunners want to wait till next summer to sign Eric Garcia on a free transfer.