English Premier League side Arsenal FC have warned their direct competitor Manchester City over their continued pursuit at getting Hector Bellerin. 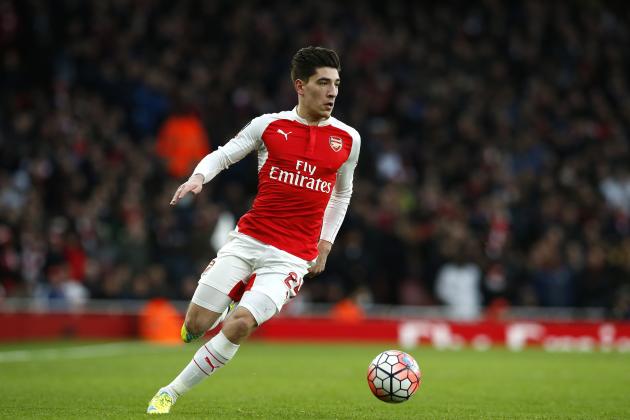 The club feels the pressure might be getting to the player as they continue their pursuit. Bellerin enjoyed a great season in the last campaign at Arsenal and with him being young Manchester City wants to lure the Spain international to the Etihad.

Arsenal claim the club have unsettled Bellerin with their interest in the player and are particularly fuming that they reached out to the club’s chief negotiator Txiki Begiristain, warning him to hands off the young player as he is not on the market at all. The asked that City’s director of football steer clear of their player. The club wants to give the player a new long term deal that will secure his future at the club but the interests from other clubs is likely the reason the negotiations for the right back has stalled.

For his impressive showing in the last campaign the club promised to improve the contractual terms for the player but the contract talks have failed to make much progress and they are now pointing hands at City for causing the breakdown of the deal that is set to keep the player for at least another five years.

Still 21 years but he has established himself as one of the top right backs in the Premier League. Barcelona enquired about the player at the end of the last season but Arsenal bluntly rejected any possibility of a deal going through.