BRAZILIAN DUO BACK FOR BRUGGE

Manchester City have been boosted with the return of first choice goalkeeper EdersonMoraes and attacker Gabriel Jesus ahead of the crucial Champions League group encounter with Belgian champions Club Brugge away from home. Ederson and Jesus had missed the Premier League encounter between Manchester City and Burnleyat the weekend due to international committee. Jesus and Ederson were part of the Brazil squad that picked up seven points from three World Cup qualifying matches during the October international break. 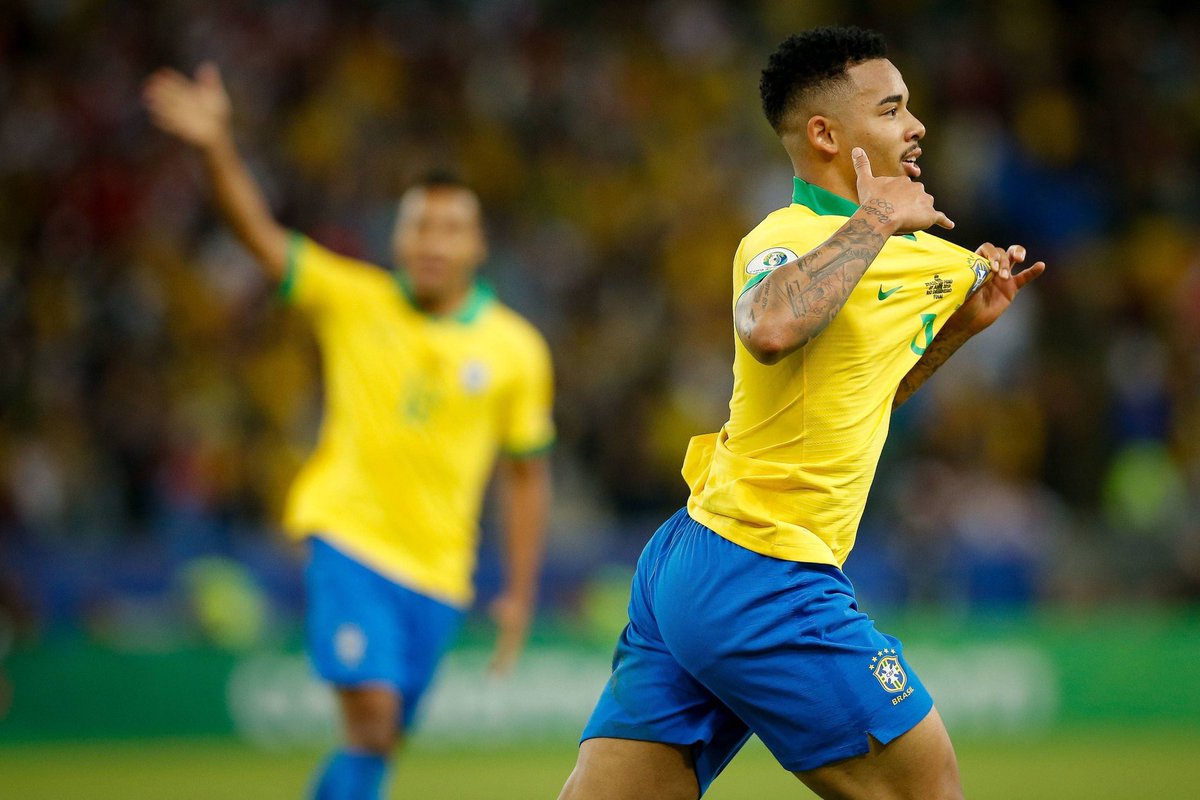 United States of America (USA)international Zach Steffen was in goal for Manchester City in place of Ederson against Burnley on Saturday. Steffen was able to keep a clean sheet as Manchester City secured a 2-0 home win over the Clarets. For Jesus, the Brazilian striker has started the new season well on the right side of the Manchester City attack and his place was taken by Algerian international RiyadMahrez for the league clash with Burnley at the weekend.

Ederson and Jesus are expected to make the squad for the tricky game with PSG on Tuesday night. Only a win would be satisfactory for the Citizens against their hosts as they attempt to reclaim a place in the top two in their group. Manchester City are in Group A with the likes of Paris Saint Germain (PSG), RB Leipzig and Club Brugge.
Manchester City are third in Group A behind opponents Club Brugge and leaders PSG. Belgian champions Club Brugge and French champions PSG have four points each after two games, while Manchester City have a return of three points from two games. The Premier League champions began their Champions League campaign on a fantastic note after beating German team RB Leipzig 6-3 at home before a 2-0 loss to their hosts PSG through goals from IdrissaGueye and Lionel Messi.