English Premier League side Manchester City may well turn out to be one of the most serious clubs in the summer transfer window, with reports from multiple sources claiming that they are preparing a bid of around £100 million for Aston Villa midfielder Jack Grealish.
Grealish has been a subject of serious speculations in recent months and has also been linked to both Manchester United and Chelsea in recent times. United came very close to signing the England international midfield star last summer but were reluctant to pay the £100 million fee Villa were demanding so no deal was struck between the two clubs. 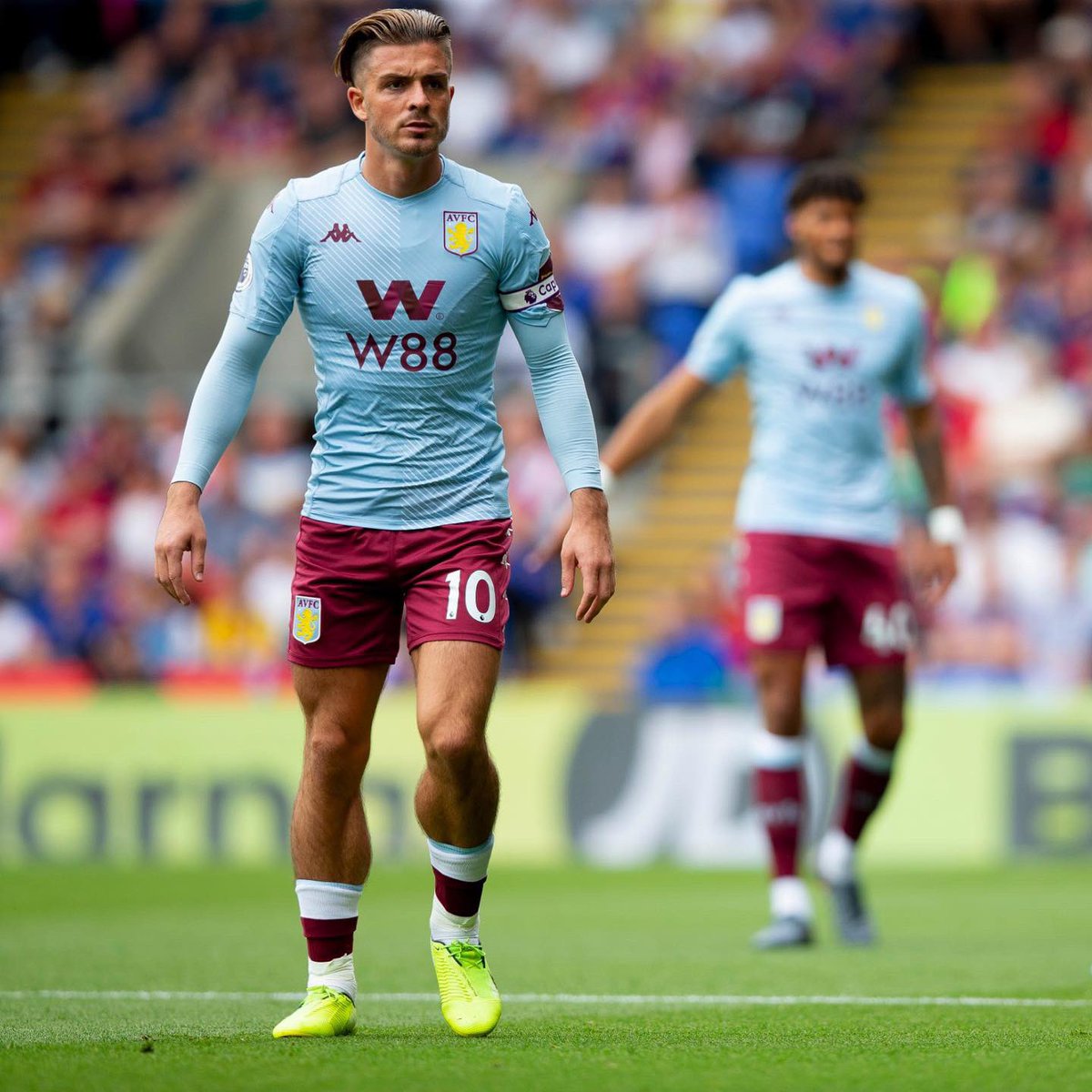 Just after the Red Devils failed to sign the player, it was reported that their city rivals, Manchester City, had joined the race to sign the England star. Following the breakdown of the proposed move to Old Trafford, Aston Villa eventually handed their star man a new contract, a fresh five-year contract extension as they insisted that they were not interested in selling the boyhood Aston Villa fan.

However, as it is currently, it looks as though City will now try harder than they did the last time and also push forward to secure the signing as early as this summer ahead of next season. City manager Pep Guardiola is said to be keen to add Grealish to his squad before the club start their pre-season tour so that he will have all of his players present in the group as they prepare for their first game of the incoming Premier League season.

United have cooled off their interest in Grealish and are now solely focused on securing the signing of former City youngster Jadon Sancho instead, meaning that the Cityzens are currently in pole position to land the midfielder.