Arsenal have agreed a deal to sign OleksandrZinchenko from fellow Premier League side Manchester City. According to BBC Sport, the two Premier League teams have agreed a £30m transfer for the Ukrainian international to leave City for Arsenal. It was also revealed that the transfer includes £2m in add-ons. 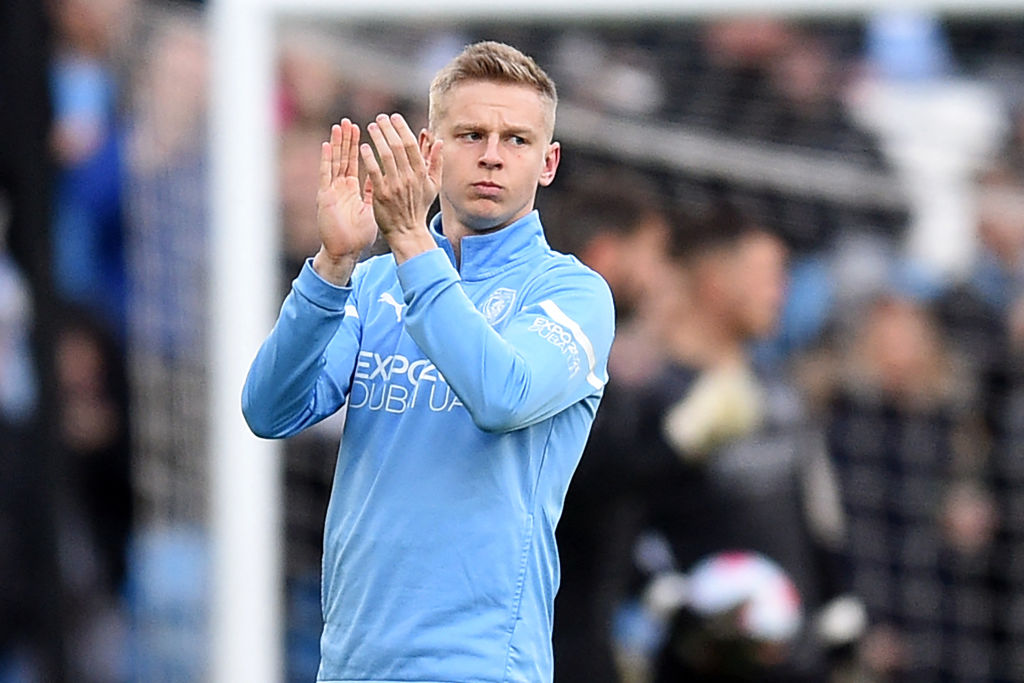 Zinchenko, 25, is one of the first signings of the Pep Guardiola era at Manchester City. The Premier League champions secured his transfer from Russian side FC Ufa in 2016. Zinchenko is a utility player who can play in a number of positions. He can function well as a left-back, a left-sided midfielder and as a central midfielder. A lot of his playing time for Manchester City came as a left-back, while he's a midfielder for his country.

Arsenal reached an agreement on the transfer of Zinchenko while he was on a pre-season tour of the United States (US) with Manchester City. The Ukranian star has already said his goodbyes at City after agreeing personal terms with the Gunners. He's on his way to join the Gunners squad in Orlando to complete the move. Arsenal technical director Edu is also on his way to Orlando to complete the transfer. Arsenal are also on a pre-season tour of US like Manchester City and they are in Orlando ahead of their pre-season friendly clash with Orlando City. Their first pre-season friendly match in the US was the 2-0 win over fellow Premier League outfit Everton in Baltimore on Saturday thanks to the first half goals from new signing Gabriel Jesus and Bukayo Saka.
Since he became a Manchester City player, Zinchenko has won four Premier League titles, four League Cups and an FA Cup. He has played 128 times for Citizens. The Ukrainian star would be the second player to swap Manchester City for Arsenal this summer after Gabriel Jesus if he completes his transfer as expected.