Manchester City are back to winning ways after they thumped hosts Southampton 4-1 in their FA Cup quarterfinal tie thereby securing their place in the final four of the competition. They were able to bounce back against the Saints after the setback of playing a draw in their last game in the Premier League. 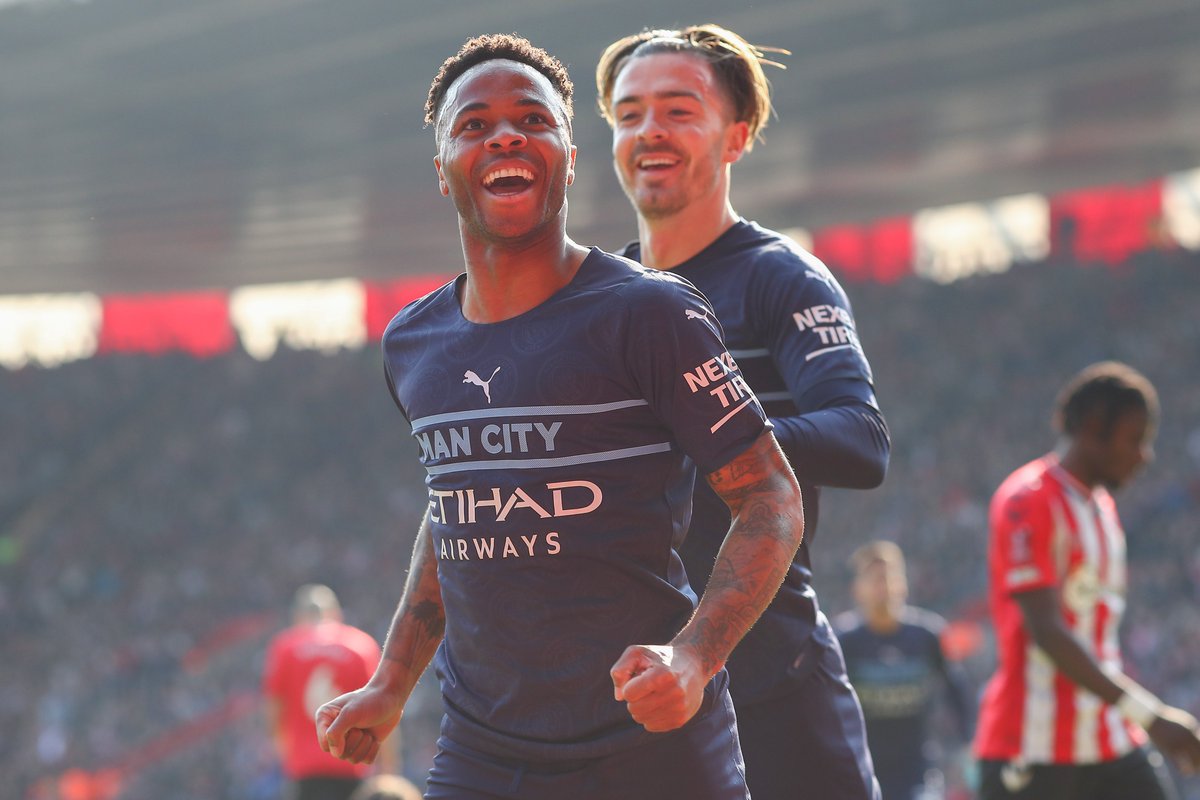 English champions Manchester City are bidding to retain their Premier League title but it suffered a major setback when they were forced to a goalless draw by home team Crystal Palace last week Monday. The draw with the Eagles gave Liverpool the chance to close the gap on them to just one point ahead of the final nine games for both teams.

Southampton were a bogey team for Manchester City before the two Premier League teams were drawn together in the FA Cup quarterfinals as they had drawn their two league meetings this season. In the first league meeting at the Etihad Stadium in the first half of the season, home team Manchester City could not break down the Southampton rearguard with the two teams settling for a goalless draw. In the second league meeting, new Three Lions of England invitee Kyle Walker-Peters scored for hosts Southampton in the first half before Frenchamn Aymeric Laporte cancelled out the advantage in the second half to ensure that the two teams left the game with one point each via a 1-1 draw.
Manchester City made it count against the Saints at the third time of asking after failing to win their first two encounters as revealed above. England international Raheem Sterling gave City a first half lead and they came close to turning it intoan half-time lead before an own goal from Laporte in first half injury time ensured that the two teams went into the break with a goal each. Manchester City turned on the style in the second half with goals from Kevin De Bruyne (penalty), substitutes Phil Foden and Riyad Mahrez to take the tie away from Southampton and book their place in the semifinals where they will face Liverpool in a blockbuster tie.