Premier League leaders Manchester City have a 13th straight win in their sights when they travel to the South Coast to take on Southampton in a league game billed to take place this weekend. Manchester City have won their last 12 games in the Premier League and the run of successive wins has propelled them to take top spot ahead of the likes of Liverpool and Chelsea. 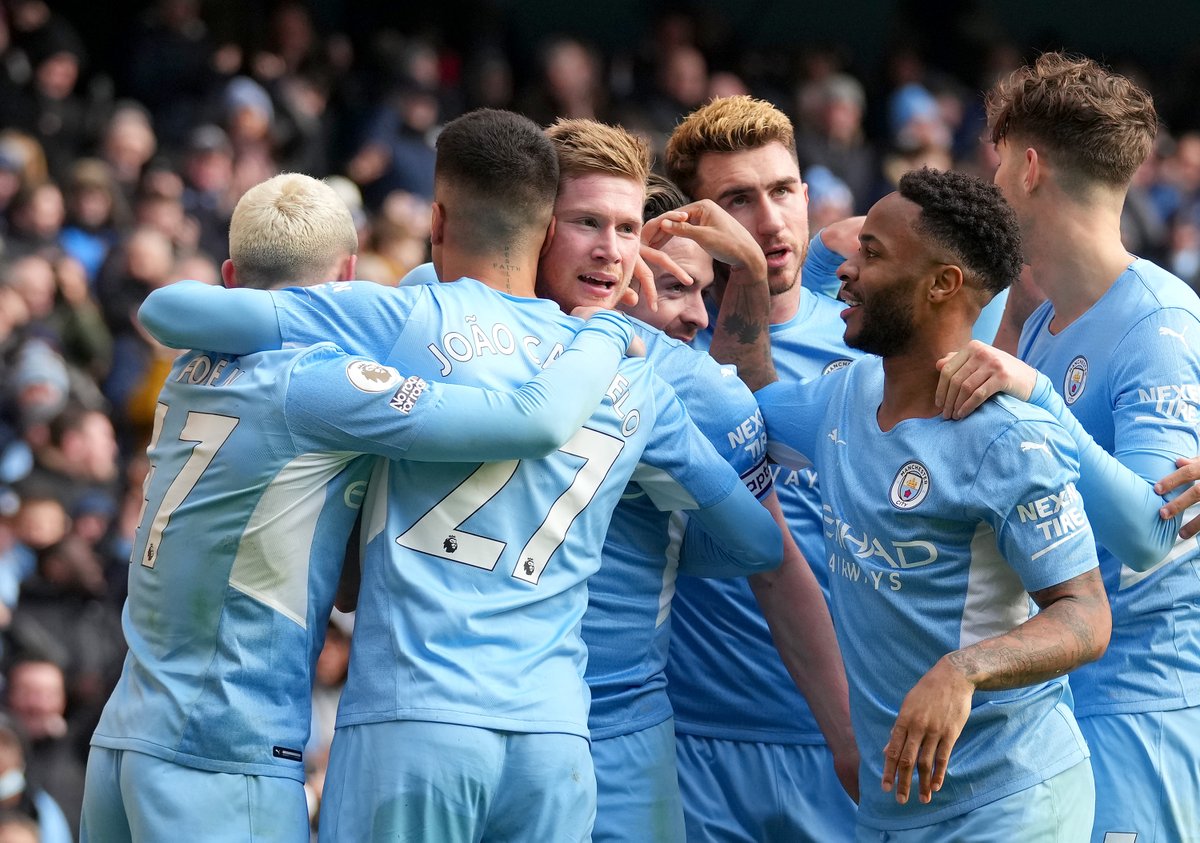 As things stand, Manchester City have an 11-point lead over the nearest team. Liverpool are the nearest team to the Citizens and they have a game over them. Liverpool can reduce the points deficit to eight points if they win their outstanding game which is at home to Leeds United. The game was initially scheduled to take place last month before Leeds United asked for it to be postponed due to the inability to field the required number of players needed to prosecute a game. According to the rules approved by the Premier League board, clubs need 13 first team players and one goalkeeper for them to play a game.

Manchester City are in a fantastic form after winning their last dozen games in the league. They have won every game since the 2-0 home loss to London team Crystal Palace. The Eagles secured an impressive win over City thanks to the goals from Ivorian winger WilfriedZahaand Chelsea loaneeConor Gallagher. Manchester City had Spanish international defender AymericLaporte sent off in the first half of the Palace game. Gallagher is on loan at Palace from title rivals Chelsea for this season and he was able to hurt the Citizens with the second goal that made sure of the points.

Southampton will have their hands full when they take on City at home on Saturday. They can take solace from the fact that they stopped them earlier in the season when the two teams played out 0-0 in the league at the home of Manchester City.