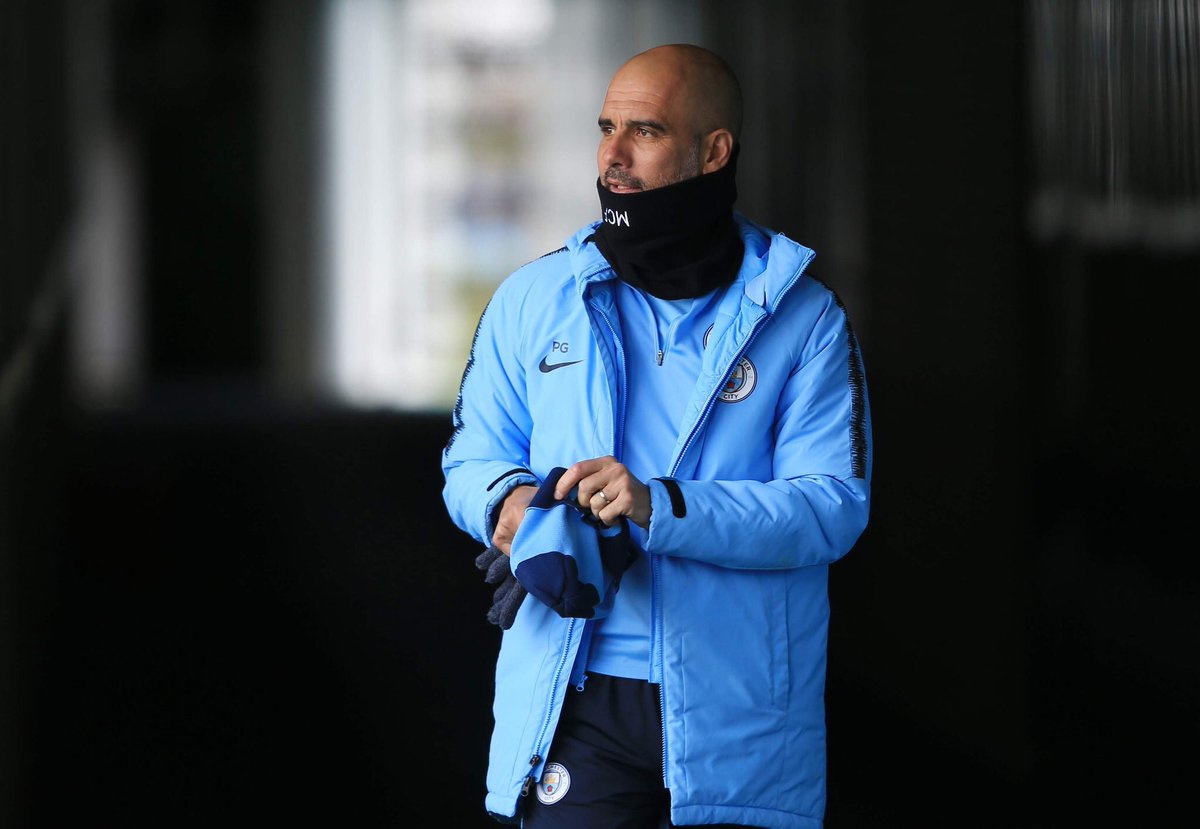 Behind La Liga and the Premier League, three groups are each in charge of two City signings; Leroy Sane and Ilkay Gundogan originated from the Bundesliga, Bernardo Silva and Benjamin Mendy from Monaco in Ligue 1, and Gabriel Jesus and Douglas Luiz from the Brazilian association. Monaco is the main club that City have purchased more than one player from. There are then ten countries to have given one City marking in the three-year time frame. Of those, Aleks Zinchenko (from Russia’s FC Ufa) and Ederson (from Portugal’s Benfica) are the main two to have included for the primary group.

City could include a 6th player from Spain in the event that they can see as an arrangement for Atletico’s Rodri this late spring, while there is additionally enthusiasm for a few Premier League players as the Blues hope to fortify their safeguard.