NO STERLING, NO PROBLEM FOR ENGLAND

Manchester City attacker Raheem Sterling was a major absentee as England booked their place at next year's World Cup tournament in emphatic style. Without Sterling in the England squad, they were able to secure a place in Qatar 2022 thanks to the 10-0 thumping of hosts San Marino who ended the game with ten men. The home team had defender Dante Rossi sent off for two yellow cards midway into the second half. 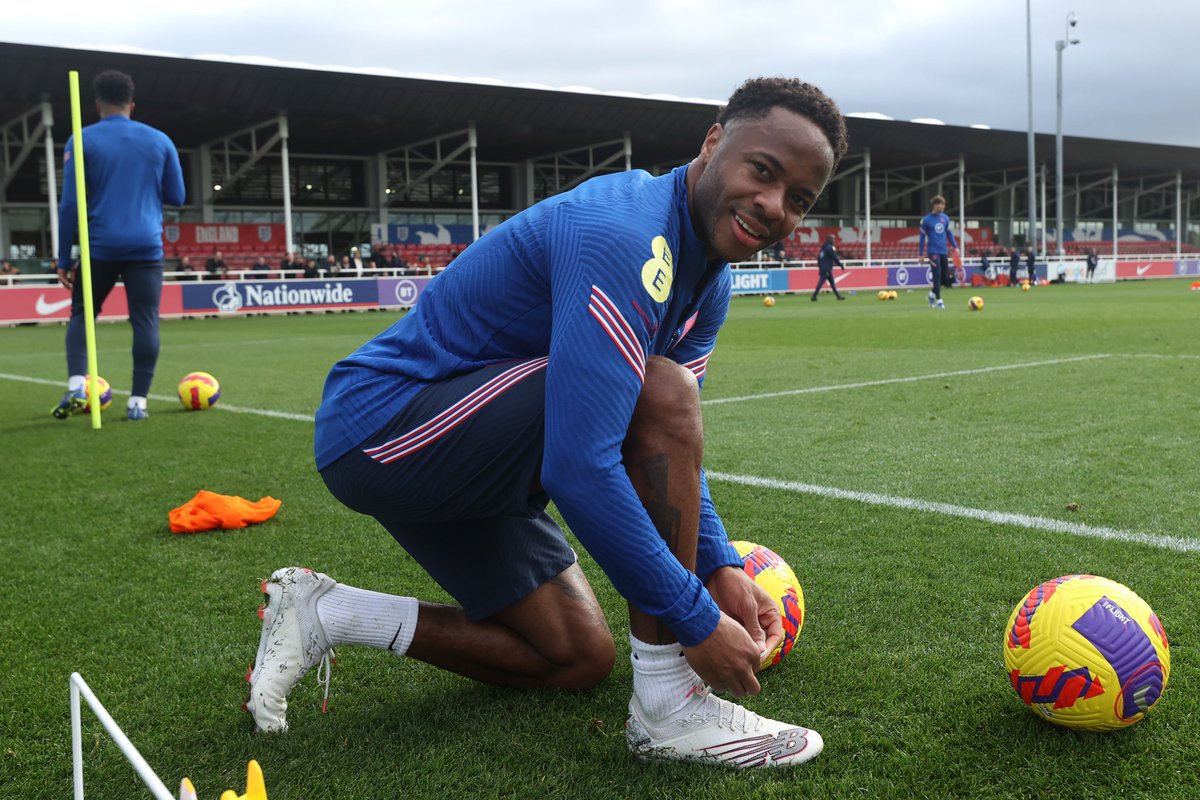 England manager Gareth Southgate confirmed in his pre-match press conference ahead of the San Marino game that Manchester City star Sterling will miss out of the World Cup qualifier for personal reasons. The Manchester City man has been one of the best England players this year and he laid on one of the goals during the penultimate World Cup qualifier which ended in a 5-0 home win over Albania on Friday night. Sterling provided the assist for the fourth goal scored by Tottenham Hotspur striker Harry Kane against the Albanians. It was the second of the three goals scored by Kane on the night. Manchester United skipper Harry Maguire and his Liverpool counterpart, Jordan Henderson also scored for the 1966 world champions during the game.

For the San Marino, Spurs hitman Kane made it seven goals in two games for the Three Lions of England with four first half goals. Filippo Fabri (own goal), Arsenal star Emile Smith-Rowe, Tammy Abraham,Bukayo Saka, Harry Maguire and Tyrone Mings were the other England players who managed to find the back of the net against San Marino.

England began their final World Cup qualifier against San Marino with a three-point lead in Group I and they were able to extend it to six points at the end of the qualifying campaign in the group after nearest challengers Poland were beaten 2-1 at home by Hungary. England ended with 26 points from ten games, while Poland recorded 20 points from ten games.