Crystal Palace comes to the Etihad with momentum as they take on Manchester City, who are eager to return to winning ways. Manchester City dropped points last weekend in their pulsating 3-3 draw away to Newcastle United. Pep Guardiola’s side recovered after going 3-1 down at one stage, as two quick-fire second-half goals from Erling Haaland and Bernardo Silva kept their unbeaten start to the season intact.
They did drop two points, which allowed Arsenal to claim the top spot in the table. Guardiola will be eager to return to winning ways and rebuild momentum with this group. A win over Crystal Palace would send them top of the table, probably momentarily, considering Arsenal takes on Fulham later on Saturday.
Manchester City 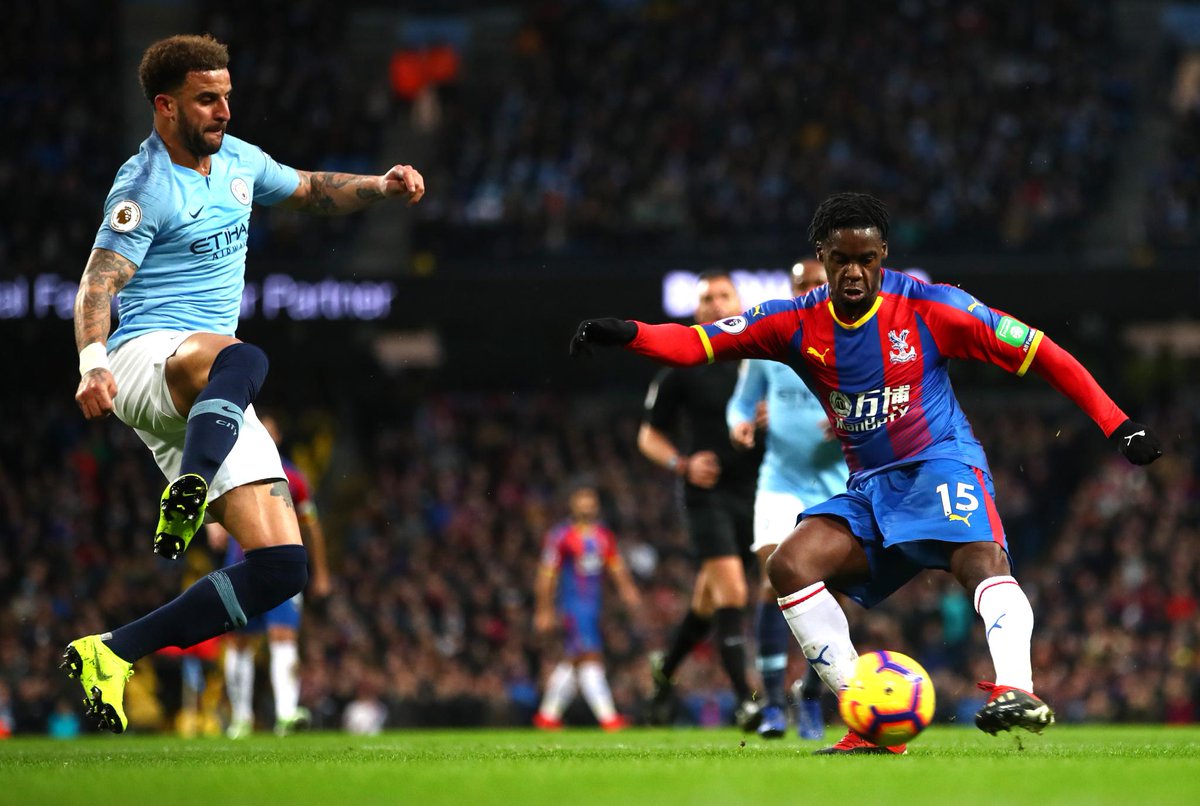 Man City’s exploits at the Camp Nou in a midweek friendly may have come at a cost. Luke Mbete and Kalvin Phillips sustained injuries in Barcelona, which should rule them out of the Palace clash. The former was not expected to feature anyway; the latter may deplete Guardiola’s squad depth.

Michael Olise is a boost Vieira needed, as the attacker could be available to start against Man City. Jordan Ayew has performed well, but Olise provides a different option in the final third to the Ghanaian. The manager will be seriously considering using the youngster against Man City.
Their midweek clash somewhat papered over the cracks with squad depth issues, as Marc Guehi started against Oxford United. Vieira can name a much-changed defence, with Joachim Andersen, Joel Ward and Trick Mitchell all set to join Guehi at the back.
Probable Lineup (4-3-3) – Guaita; Ward, Andersen, Guehi, Mitchell; Schlupp, Doucoure, Eze; Ayew, Mateta, Zaha