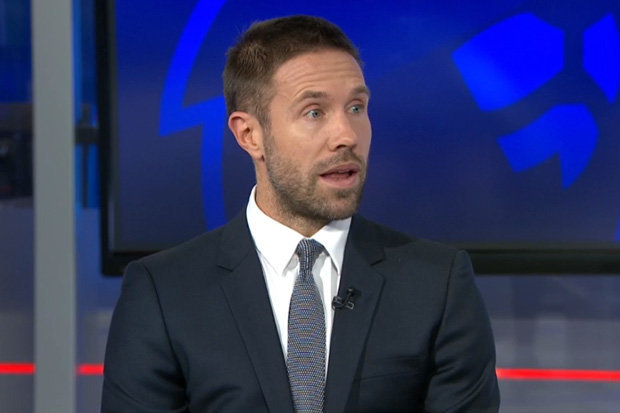 Aside from Sterling, a number of his teammates were also guilty of failing to find the scoresheet from easy opportunities but the Three Lions nevertheless saw through a 2-1 win thanks to the efforts of Harry Kane. The Tottenham Hotspur ace opened the scoring for the Three Lions early in the first period before Tunisia equalised via the penalty spot in the 35th minute.

From thereafter, England had multiple chances to find the winner but Kane was present to score the match-winning header in injury time. With the result, England and Belgium are favourites to progress to the round of 16 and the pair could seal their qualification with winnable games against Panama and Tunisia to come. Sterling was replaced by Marcus Rashford following the hour mark against Tunisia and there are suggestions that the Manchester United ace may start ahead of his compatriot.