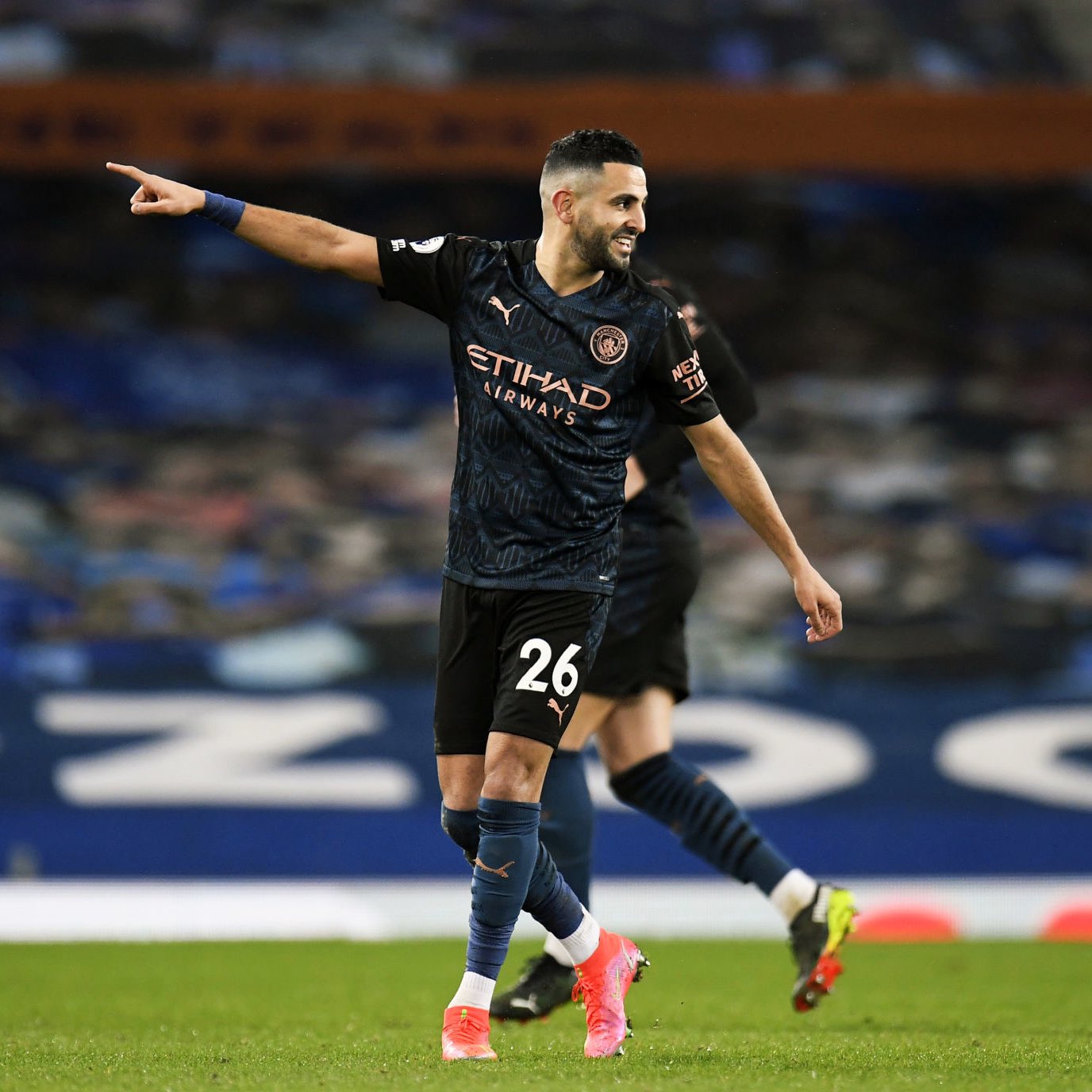 Manchester City were also able to equal the record set by Arsenal in the 90s as they have not fallen behind in any of their last 19 games. They have produced 19 different goalscorers this season and they are on course for the quadruple, four trophies this season.