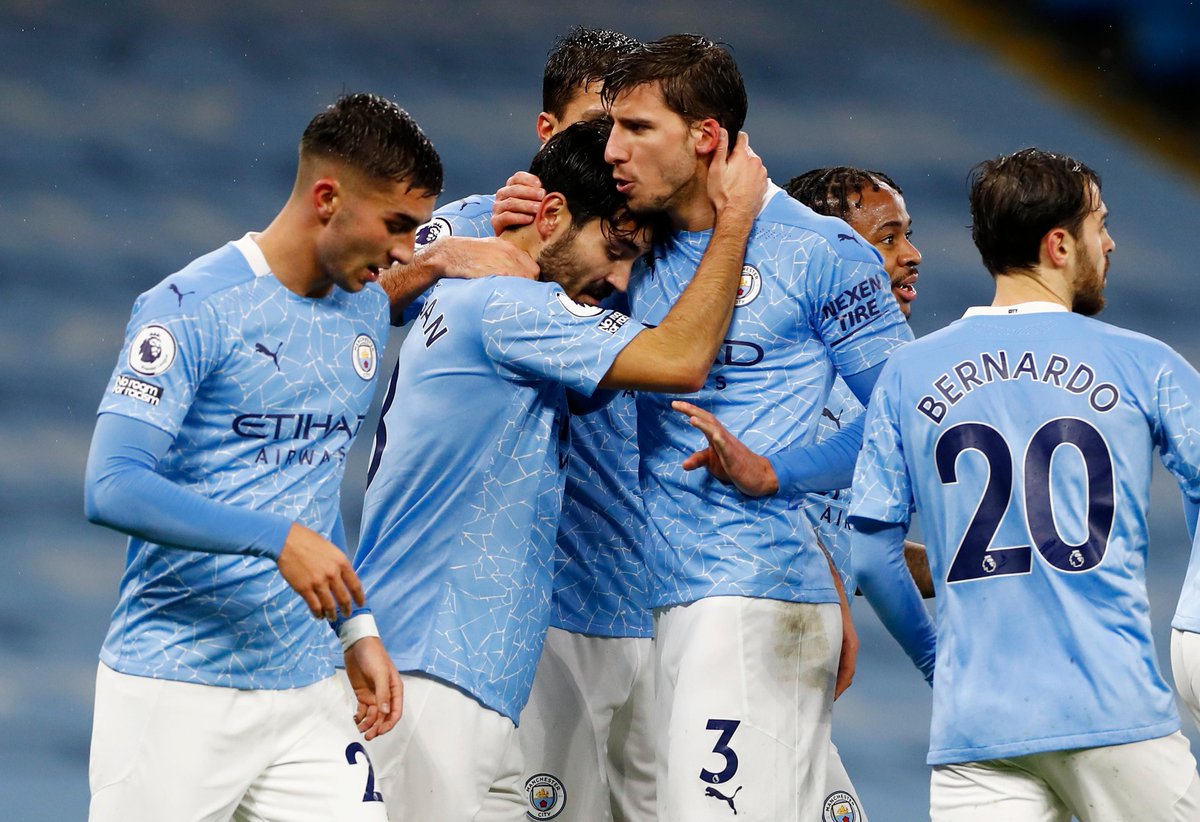 Premier League side Manchester City were prepared to receive the best player in the world Lionel Messi this summer. However, latest reports hint that Messi will see out his contract at the club. The 33-year old joining City would have intimidated rivals and pushed up their morale in the Champions League. With the partnership of Messi and Kevin de Bruyne in the middle, A